Julian Award Nominee and saxophonist Ben Henriques has performed with Joe Lovano, Ben Monder, Jim McNeely and more. Having cut his teeth in the Montreal jazz-scene for the past decade, he has made Ladysmith, BC, his home where he performs and teaches.  Ben has released two albums, both of which have received critical acclaim; “The Responsibility Club” and “Captain Awesome” and both feature his original compositions which are a blend of jazz vocabulary mixed with Ben’s unique twist.

Ben spends most of his time at Vancouver Island University where he teaches woodwinds, improv, theory, composition and arranging. 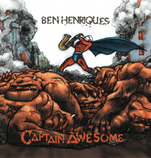 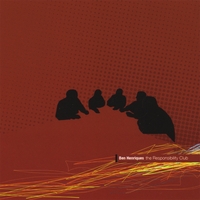